The Philips G7000 Videopac Computer (“G7000” hereafter), known as the Magnavox Odyssey 2 in the United States, was a second-generation computer/console hybrid, and a contemporary of the Atari 2600, Fairchild Channel F and Intellivision platforms.

It was first released in Europe in 1978 as a successor to the Magnavox Odyssey, the first commercial home video games console. In contrast to the original Odyssey’s built-in games, switched between using removable circuit cards, the G7000 had discrete cartridges that could contain their own graphics, mechanics and sound effects, much like its contemporaries.

The G7000 distinguished itself from its rivals by its full alphanumeric membrane keyboard, intended for use with educational games, selecting game variants or simple computer programming. Several other consoles from the era had “keypad” controllers available, but none offered a full computer-like keyboard in the same way as the G7000.

Early models featured two removable single-button joysticks; later editions featured two hardwired joysticks. A later variant, known as the G7200, featured a 9″ black-and-white monitor built in to the unit, and an official successor, known as the G7400 Videopac +, was released in 1983. This featured enhanced graphical capabilities and was fully backwards compatible with the G7000. It had a few games specifically designed for it as well as G7000 reissues with G7400-exclusive high-resolution background graphics.

The system supported four 8×8 single-colour sprites and 12 8×8 single-colour characters that could be freely moved (but not overlapped) like sprites. These latter sprite-like objects could be drawn from the 64 built-in characters in the BIOS ROM, so many games made use of the same “man”, “tree” or “ship” icons in this character set to avoid having to spend precious memory on unique graphics.

Each cartridge was typically 2, 4 or 8 KB in size, and a special “C7010” chess cartridge included an entire separate module with a second CPU. There was also an optional speech synthesis module known as The Voice available, but only a few games supported it and it was not required to play them.

The games released for the system primarily originated from Philips and Magnavox themselves, and formed a numbered library of over 50 games (including G7400-exclusive releases). Only two companies produced third-party games for the platform: Imagic released Demon Attack and Atlantis, while Parker released Popeye, Frogger, Q*Bert and Super Cobra.

The G7000 was discontinued in 1984 following the “video game crash” of 1983, during which very few new games were released. Prior to that point, it had enjoyed strong success in Europe and Brazil, moderate success in North America, and barely registered as a blip in the Japanese market after its 1982 release in that region.

Today, both the G7000 and G7400 can be reliably emulated using the open-source O2EM emulator, which you can find here.

Videopac Games is a site all about the software library for the underappreciated classic console-computer hybrid, the Philips G7000 Videopac Computer, also known as the Magnavox Odyssey 2 in the United States.

See my other projects 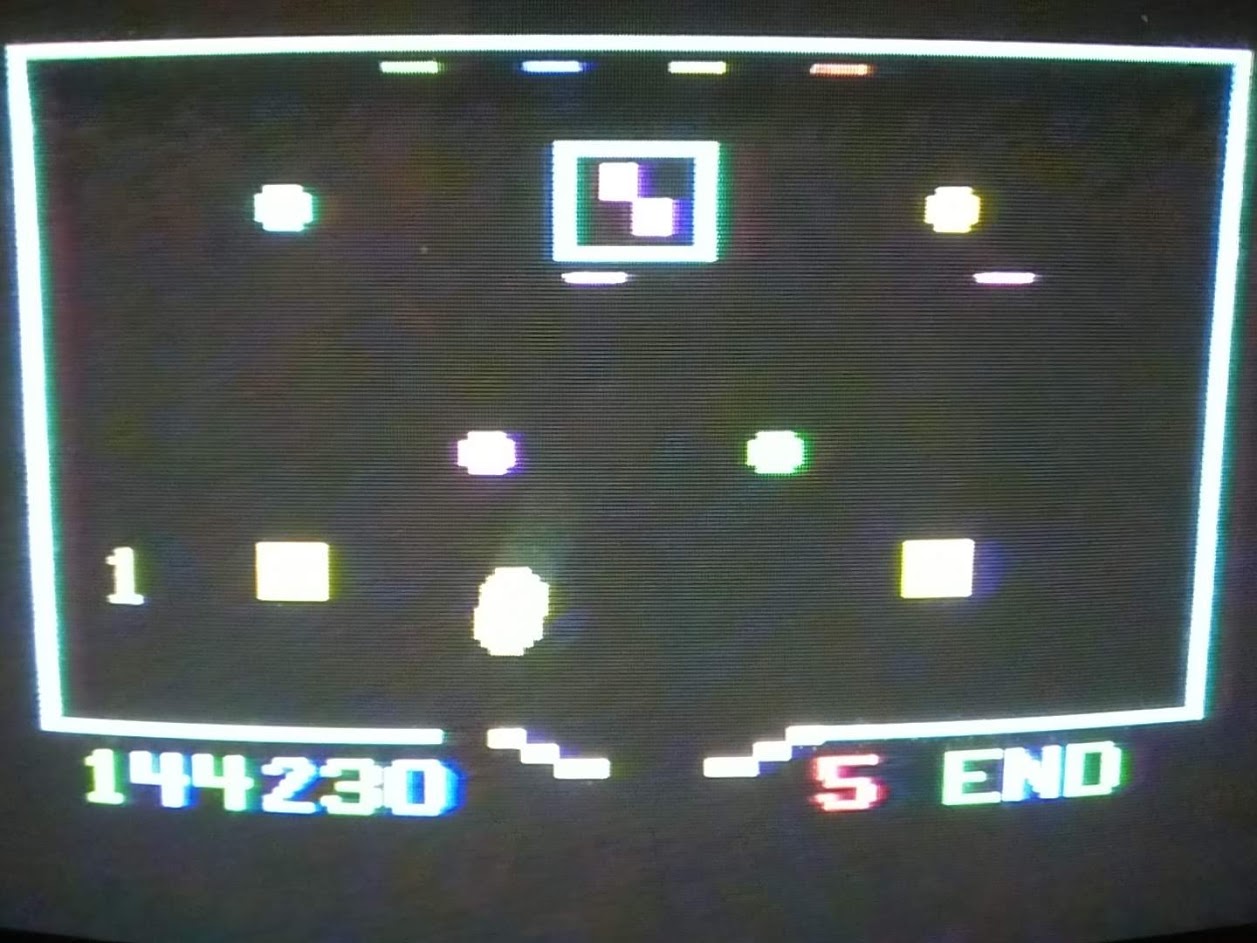